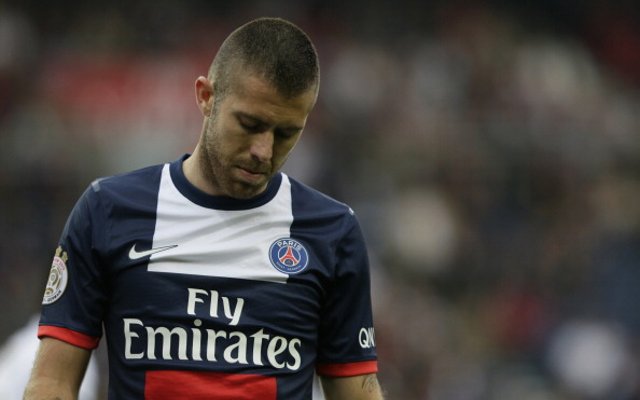 Liverpool will battle it out with the likes of both Lyon and AS Roma to win the signature of highly rated but out-of-favour Paris Saint-Germain midfield player Javier Pastore.

Los Angeles Galaxy forward Robbie Keane will not be given permission by his Major League Soccer franchise to return to play for a Premier League club again in January and February, like the Republic of Ireland international did earlier this year with Aston Villa.

Versatile England defender Micah Richards may leave Manchester City if he is not given more first-team starts going forward by manager Manuel Pellegrini.