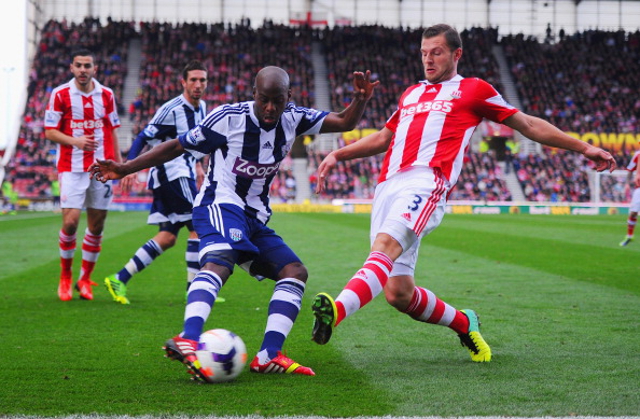 West Bromwich Albion midfield player Youssouf Mulumbu has hinted that he may quit the Baggies at the turn of the year, with the Congolese revealing that a number of rival clubs have expressed an interest in signing him.

Manchester United hope to be able to complete a deal for Dundee United starlet Ryan Gauld, aka the ‘New Messi’, by offering his club £3m plus three friendly fixtures for the 17-year-old prodigy who is also said to be interesting Real Madrid.

West Ham United boss Sam Allardyce has confirmed that the Hammers attempted to buy the likes of Chelsea’s Romelu Lukaku and Demba Ba, Loic Remy, who is now on loan at Newcastle United, and Stoke City’s Marko Arnautovic during the recent summer transfer window, only to fail in each of their attempts.

Under-pressure Tottenham Hotspur head coach Andre Villas-Boas will be relieved of his duties at White Hart Lane within a month unless the north London club’s results pick up between now and then.

If Tottenham do opt to part company with Villas-Boas, then the club will move for either recently appointed Sunderland coach Gustavo Poyet or Swansea City manager Michael Laudrup as the Portuguese’s replacement.