With the winter transfer window now less than a month away from opening again, we take a look at ten possible new recruits that the Red Devils are eyeing up in January. 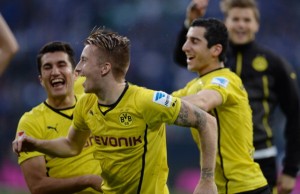 New United head coach David Moyes is known to be on the look-out for more creativity, invention and goals from his at times stagnant midfield, and the player that the Scot has earmarked to solve all those problems is the highly rated and in-demand 24-year-old from the Ruhr Valley.

However, the Premier League champions will need to open their cheque books as the Germany international has a whopping buyout clause worth a reported £42.5 million. 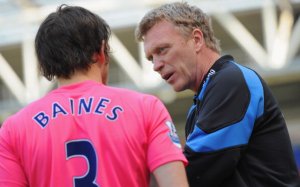 One of the longest-running transfer sagas of the recent summer has still not come to a conclusion as the Merseysiders remain determined to hold on to their star man at all costs, while the Red Devils themselves are still desperate to lure the England international to Old Trafford at the turn of the year as a replacement for departing left-back Patrice Evra.