With the winter transfer window now less than a month away from opening again, we take a look at ten possible new recruits that the Blues are eyeing up in January. 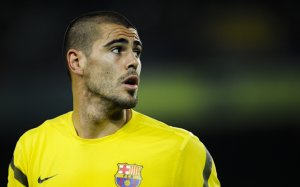 With the continuing future of England international Joe Hart at Eastlands still in some doubt, the north-west club have been linked with a whole host of big-name shot stoppers in recent weeks, including the La Liga champions’ No 1 who has already made it clear that he will definitely be leaving Camp Nou to try out a new challenge in his career at the end of this current season. 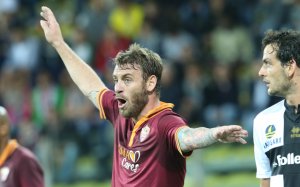 The in-demand and highly rated Italy international may have been with the Serie A giants for his whole career to date, however, rumours have also been circulating of late suggesting that the versatile midfield player, who can also operate as a makeshift centre back if needs be, is now unhappy with life at the Stadio Olimpico and make look for a move away from the Italian capital in the new year, with Eastlands thought to be his most likely destination if that happens.