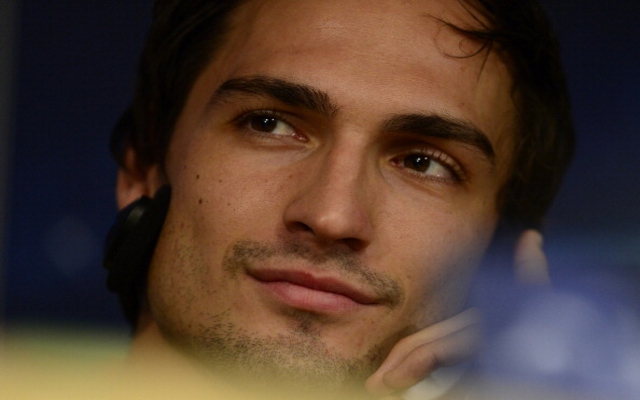 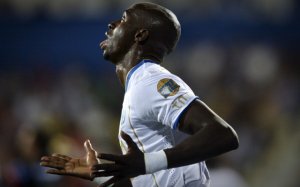 Another area of the team that new City boss Manuel Pellegrini is known to be desperate to strengthen is at centre back, especially following the raft of muscle-related injuries that club captain Vincent Kompany has suffered from so far this season.

And the central defender that the experienced Chilean trainer is understood to be eyeing up is the 22-year-old France international who has emerged recently as one of the most impressive and classy players in his position on Planet Football, so much so that the Portuguese champions have inserted a whopping £40m buyout clause in his current contract at the Drago, that runs until June 2016. 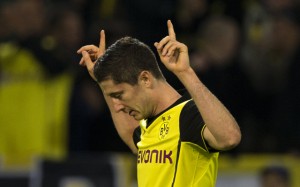 With City expected to allow forward Edin Dzeko to leave the north west when the winter transfer window opens again for business in the new year, the mega-rich Premier League team will therefore be in need of a replacement attacker for the Bosnian, with the name of the prolific Poland international having been heavily mentioned of late in the same sentence as the Blues.