With the draw for the 2014 Fifa World Cup finals in Brazil set to take place on Friday afternoon, we at CaughtOffside have predicted the  ideal 23-man squad that England head coach Roy Hodgson should take with him to South America next summer. 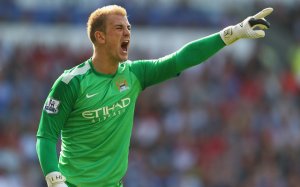 Still very much England’s No 1, despite the fact that the Manchester City shot stopper cannot currently get a game for his club side.

However, unless something extraordinary happens between now and the start of the World Cup next June, then the 26-year-old will be lining up between the posts for England in their opening match at Brazil 2014. 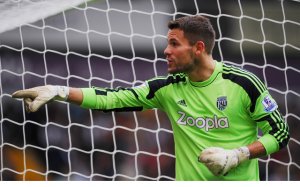 Despite controversially opting to turn his back on his country, the Baggies keeper has since been called back into the international fold by his former club manager and now the England boss, and as long as the 30-year-old has recovered fully from injury by next summer, then the 30-year-old will be on the plane to Rio as Hart’s understudy.