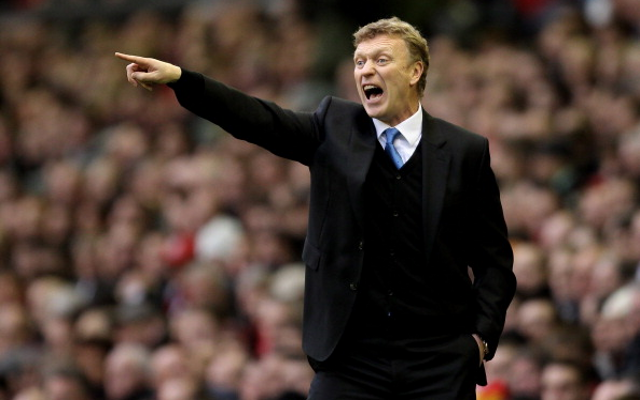 Scot is finally lost patience with the under-performing pair.

Premier League champions Manchester United are planning on offloading the out-of-favour duo of Anderson and Ashley Young when the winter transfer window opens again for business in the new year, according to reports in the Daily Mirror.

New Red Devils head coach David Moyes has already decided that neither the Brazil international or the England international are up to the standards required of a United player and therefore have no future going forward at Old Trafford.

And as a result, the Scot is hoping the sell both men come the turn of the year, although if no parties are interested in either, then the top-flight giants will attempt to loan them both out for the second half of the campaign.

Midfield player Anderson has been heavily linked of late with a loan switch to Premier League strugglers Fulham, while wide man Young has not been seen in a United shirt since being hauled off after just 51 minutes in the 4-1 derby loss to arch rivals Manchester City at Eastlands.