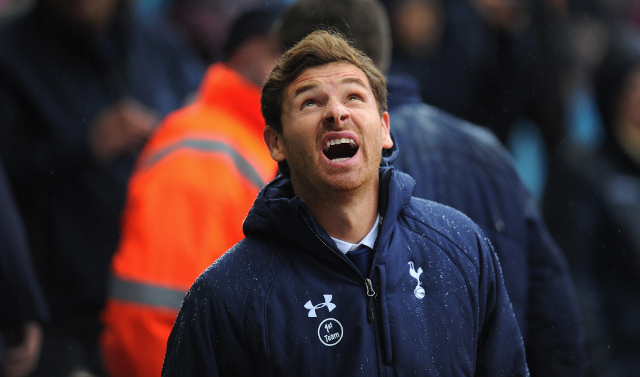 The 36 year old Tottenham manager spent just one season in charge of the Estadio Dragao side, during which he helped FC Porto to a domestic double and a Europa League triumph, before he left to take charge of Chelsea.

Villas-Boas has come under a fair bit of criticism in recent weeks as his side have struggled for form, this despite Tottenham’s board handing the manager over £100m to invest in new players.

Lewis Holtby’s late winner against Fulham may well have taken some of the pressure off Villas-Boas but he knows that anything less than a top four finish could cost him his White Hart Lane post.

The chance to return to FC Porto may be a temptation for Villas-Boas if he does indeed get axed by Spurs and it is worth noting that new boss Paulo Fonseca, who took over in the summer, hasn’t started to brightly with his side sitting in third spot in the Primeira Liga and struggling to qualify from the Champions League group stage.