The ten best young Chelsea players aged 22 and under. 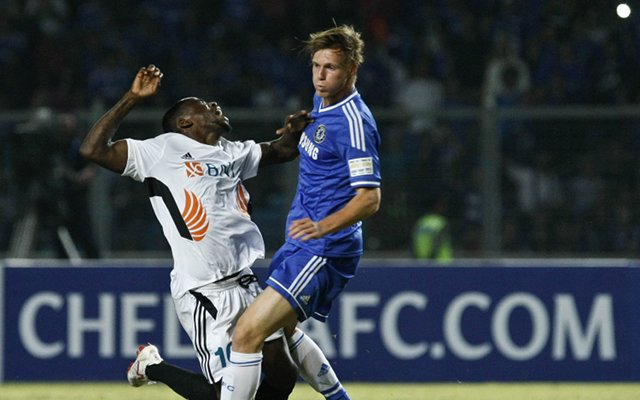 The Czech defender is one of the longer serving young Chelsea stars currently on loan with Dutch side Vitesse Arnhem and if his current rate of progression continues then the club won’t have to look very far for a replacement to John Terry when he finally hangs up his boots.

Signed for a princely sum of £5.2m, he is just as highly valued in his homeland as he is at Stamford Bridge and has already earned a call up to the Czech national side when he came on as a late substitute in the friendly against Slovakia last month.