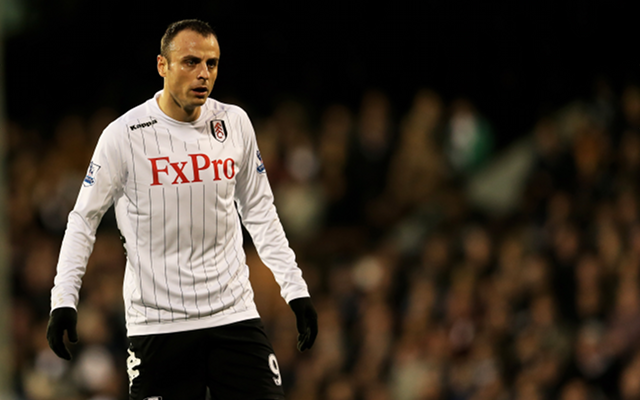 Tottenham Hotspur have been given the green light to make a surprising move to sign former striker Dimitar Berbatov in January should Fulham decide to cash in on him, the Metro reports.

The Bulgarian, who is enduring a difficult campaign with Fulham this season, stated last week that he is looking to leave the club in the new year, leaving new manager Rene Meulensteen to say that he would not stand in the player’s way if that was his wish.

And now former club Spurs have expressed an interest in taking him off of their hands.

“I will never stand in the way of people’s ambitions,” said Meulensteen.

“I had a really good chat with him recently. We spoke about him as a player and the most important thing for me is to focus on the next few games up to January.”

Meulensteen knows the 33-year-old well, having worked with him previously during the pair’s time together at Manchester United, but the Dutchman had a warning for Tottenham if they think landing his signature will be an easy task.

“He is an immense player, that’s for sure,” he continued.

“Any manager in the world would like to have him in their team.”

Spurs have been linked with making a £3m move as Andre Villas-Boas is desperate to add some more attacking options to his squad.