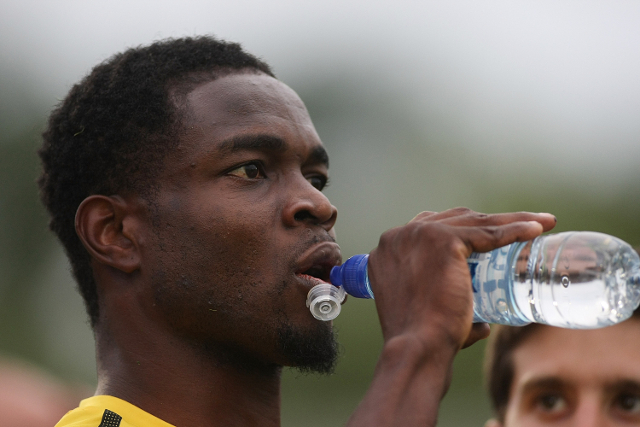 Former Portsmouth, Reading and West Brom Defender Sam Sodje has been filmed admitting he had accepted money in order to get himself sent off according to the Daily Mail.

The 34 year old was recorded by an undercover reporter claiming he could arrange for players to pick up deliberate yellow cards for a fee of around £30k and that he had himself received £70k for picking up a bizarre red card for punching Oldham Athletic’s Jose Baxer whilst he was playing for Pompey.

Another player, Cristian Montano, was also present during the secret filming and admits attempting unsuccessfully to get a yellow card in a fixture against Wolves.

Police have now opened a new investigation into match-fixing following allegations that a football player rigged a Championship game for cash.

The Football League stated that they take claims of criminal activity “extremely seriously” and would assist police.

The player concerned also allegedly told the Sun on Sunday reporter he could rig Premier League games and was prepared to fix matches at next year’s World Cup.