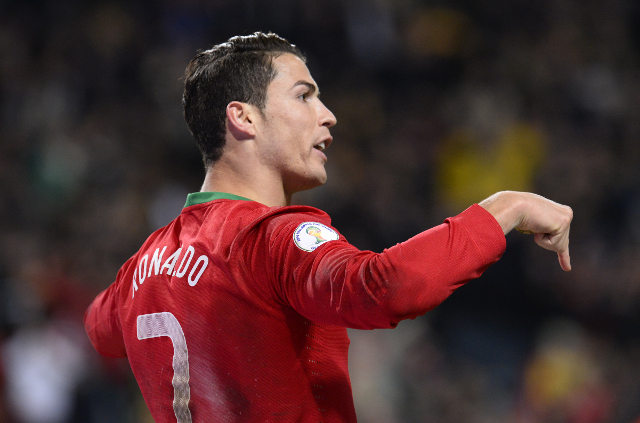 Check in to FC Barcelona vs Celtic

FIFA have whittled down their original 23 man list of contenders for the 2013 Ballon d’Or down to three with Cristiano Ronaldo the overwhelming favourite to edge out Lionel Messi and Franck Ribery for the top honour.

The Portuguese international has been in phenomenal form in 2013 and since his hat-trick haul helped book his nation a spot in the 2014 World Cup finals the 28 year old has been the big favourite to land the gong, not least because four time winner Messi is sidelined with injury and has been unable to impress in recent weeks.

The winner will be revealed on the 13th of January.