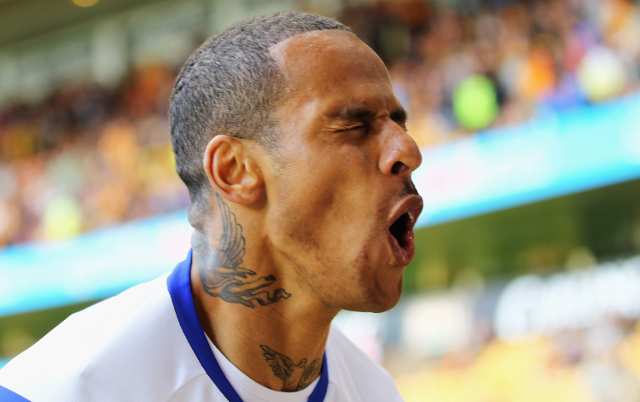 Blackburn Rovers striker DJ Campbell has been arrested as part of a match-fixing probe that stems from an undercover newspaper investigation into accusations of players deliberately getting themselves booked or sent-off for financial gain according to the BBC.

His arrest came after ex-Portsmouth player Sam Sodje told an undercover reporter he could arrange for players to secure yellow or red cards.

Portsmouth FC said it was “shocked” at the allegations involving their former player.

“The club will be making no further comment on what is now an ongoing legal matter.”