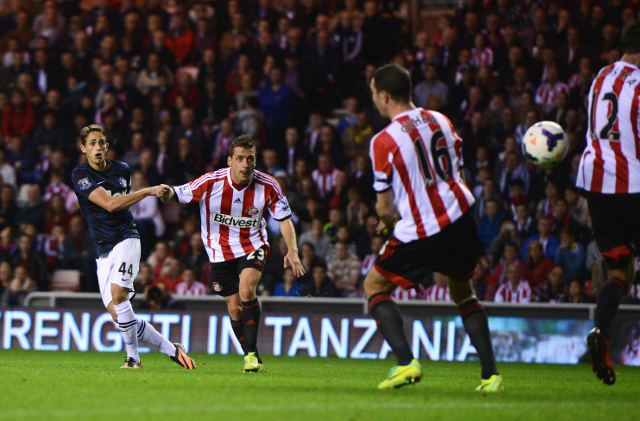 Old Trafford star in twitter rumour that could perhaps be based in reality?

A twitter rumour is doing the rounds in a big way this morning.

By all accounts, and of course this speculation could be based on literally nothing but idle gossip, Man United youngster Adnan Januzaj is said to be dating ‘singer’ Tulisa.

The former N-Dubz member has ‘previous’ when it comes to being ‘involved’ with footballers, including most prominently with QPR defender Danny Simpson before the relationship ended due to a row over shoes?

If this news is indeed true then David Moyes may well opt to enlist a senior player to discuss the matter with the young Belgian born winger as such a relationship could fling the teenager into the public eye for all the wrong reasons.

Januzaj has impressed many since breaking into the Man United first team set-up this term, making 12 appearances in all competitions and scoring two goals in the process.