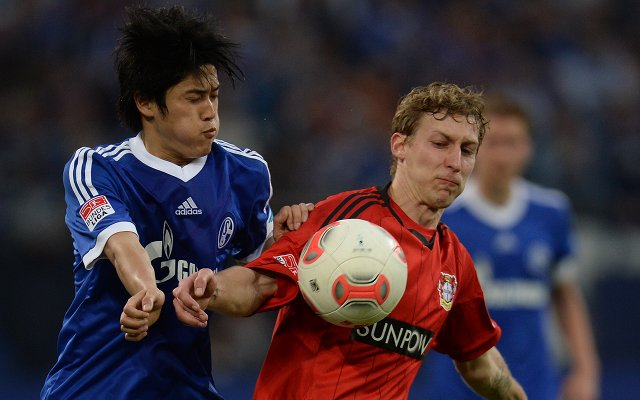 Despite turning 30 by the time the January transfer window comes to a close, the German striker still hasn’t lost his touch in front of goal, and if there ever was a time for him to move abroad and test himself elsewhere, then it is now.

After finishing last term as the Bundesliga’s top marksman with 25 goals, he has continued his fine form into the current campaign where he has already notched up nine strikes so far. Could provide a steady head as well as a deadly foot.