With the winter transfer window now less than a month away from opening again for business for the year, we take a look at ten possible deals that may take place in January. 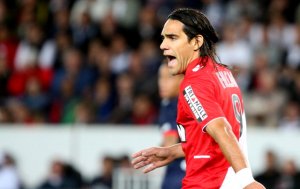 Radamel Falcao: AS Monaco to Chelsea

The prolific Colombia international is generally regarded as being the most complete penalty-box operator currently plying his trade on the Continent and having not settled at his new club in the South of France following his big-money move from La Liga outfit Atletico de Madrid last summer, it is now expected that the striker will move to the Uefa Europa League holders at the turn of the year, at least if the Daily Star is to be believed.