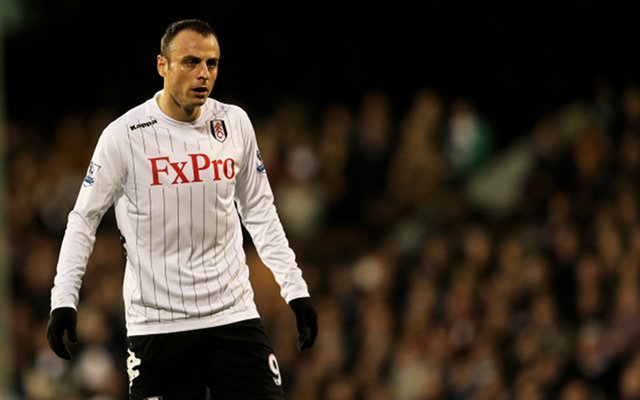 Bulgarian could well be available in January with Fulham said to be ready to allow the experienced forward to leave and the 32 year old could add some much needed strength in depth to the Arsenal attack.

Wouldn’t cost much and as long as Gunners fans can ignore the striker’s previous Tottenham allegiance it’s the type of addition that could well aid a Premier League title push.

Arsenal have been overly reliant on Olivier Giroud thus far this season, especially with Theo Walcott and Lukas Podolski suffering with injury concerns, so a move for Berbatov could well not be as fanciful as it at first seems.

Berbatov is a proven Premier League goal-scorer having scored a total of 91 goals in 221 top tier appearances, of which 34 came from the bench.