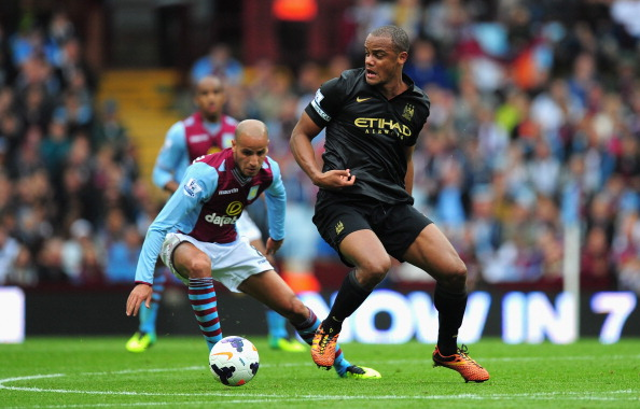 Ligue 1 big spenders AS Monaco will make a £16.75m offer for Man City skipper Vincent Kompany according to talkSPORT.

Kompany has been out injured for much of the current campaign but has returned to start recent fixtures against West Brom and Southampton and it’s unlikely Etihad Stadium boss Manuel Pellegrini would be looking to consider offers for the Belgian international.

AS Monaco have started their return season in the French top tier well, losing just one of their opening 17 fixtures and conceding just 11 goals in the process.

Boss Claudio Ranieri may however see Kompany who can take over from veteran Ricardo Carvalho in the long term, the former Chelsea and Real Madrid man being 35 years of age.

Though a move to AS Monaco could perhaps lead to Kompany gaining a massive salary there is little reason the defender would look to pursue a move to the Stade Louis II side given he is likely to be receiving a massive pay packet at Man City.

The fan favourite is into his sixth season at Man City and has been a pivotal performer and is unlikely to be looking to leave any time soon.