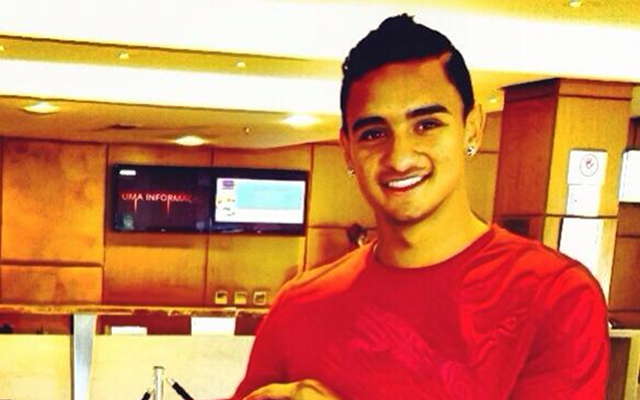 Manchester United have missed out on landing young striker Bruno Gomes as the Desportivo Brasil striker decided to put pen-to-paper on a three year deal with Porto Alegre giants Internacional instead, the Daily Mirror reports.

The 17-year-old, who played for Desportivo Brasil – a club that has a partnership with United, had been a long time target of the Premier League champions and had even visited their training ground on a number of occasions with many believingthat it would only be a matter of time before he found himself in the famous red shirt.

However, Brazilian players cannot leave their homeland until they turn 18 and Internacional pounced on that rule to keep the Red Devils at bay and he has now signed a three year deal with the Serie A club.

Gomes has also seen himself as a target for a number of top European clubs, with Real Madrid and Italian side Udinese both said to be keeping tabs on his progress.

In 2012 he stole the show at the Milk Cup in Northern Ireland as Desportivo beat Newcastle in the final 3-0 and won all five of their matches and was even the star man in a 12-0 win over a fellow youth team that saw him notch seven goals and two assists.