Three players that would help take the Anfield club back into the Champions League. 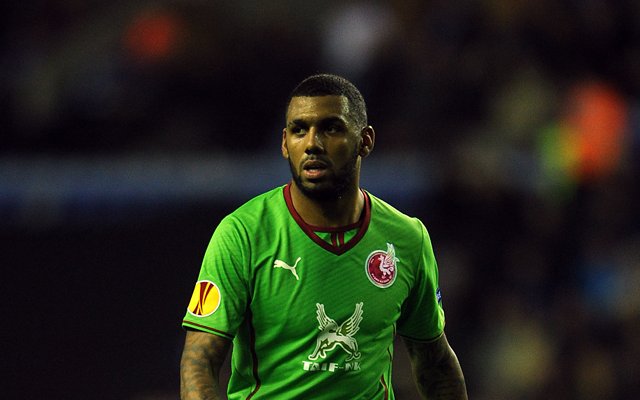 The Frenchman has been on the verge of a move to England for the past two years, but bafflingly decided to head to Russia during the January transfer window instead. And unsurprisingly, it hasn’t worked out. He’s not happy at Rubin Kazan and could be on his way out just a year after joining.

Liverpool would have the distinct advantage too, with the player already having been spotted in the crowd at Anfield to take in the Liverpool derby last month. He is reputed to be close friends with current Reds stopper Mamadou Sakho and even proclaimed current captain Steven Gerrard as his favourite player.

Having only cost the Russian side £9.6m it is unlikely that Liverpool would have to pay over the odds to get him on board and he would add some sturdiness to their back line, and his versatility means that he will be able to fill in in a more defensive midfield capacity too.