With the winter transfer window now less than a month away from opening again for business for the year, we take a look at 20 possible deals that may take place in January. 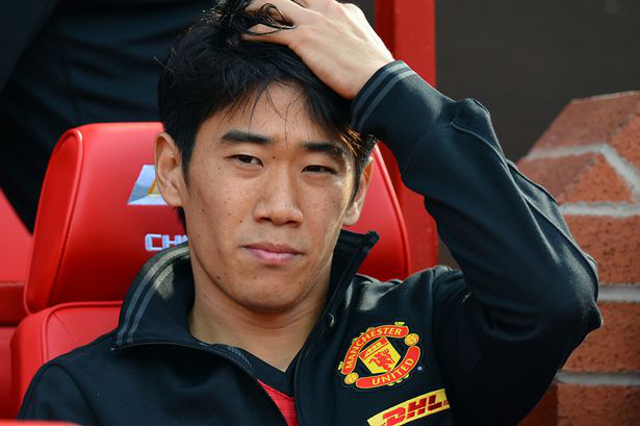 The brilliant Japan playmaker has just not settled since his move to Old Trafford 18 months ago, so much so that now new Red Devils boss David Moyes is said to be willing to allow the 24-year-old to re-join his former club come the new year, reports Welt.