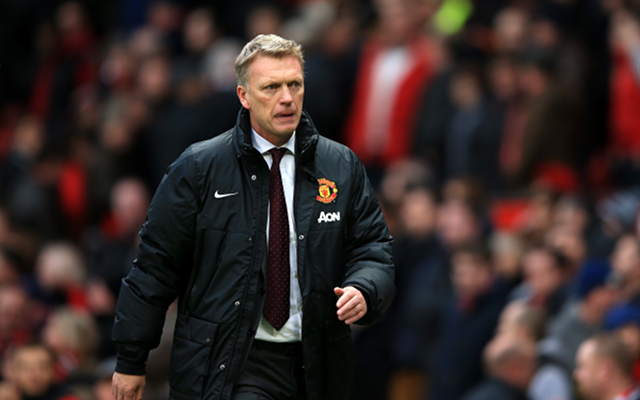 A Kenyan Manchester United fan jumped to his death on Saturday after watching the side slump to a 1-0 defeat to Newcastle United, a police official said on Monday.

The 28-year-old man, named John Macharia plunged to his untimely end from the seventh floor of his apartment block in the capital Nairobi after seeing his favourite side clock up a second successive defeat that has now all but ended their hopes of retaining the Premier League title.

The result was Newcastle’s first victory at Old Trafford since 1972, and it put the defending champions 13 points behind current leaders Arsenal as the season pulls into the midway stage.

Macharia’s death follows on from the 2009 suicide of Arsenal fan Suleiman Omondi, 29, who was found hanging after the Gunners were beaten 3-1 by United in the second leg of a Champions League semi-final.

“But they should not commit suicide since life is very precious.”