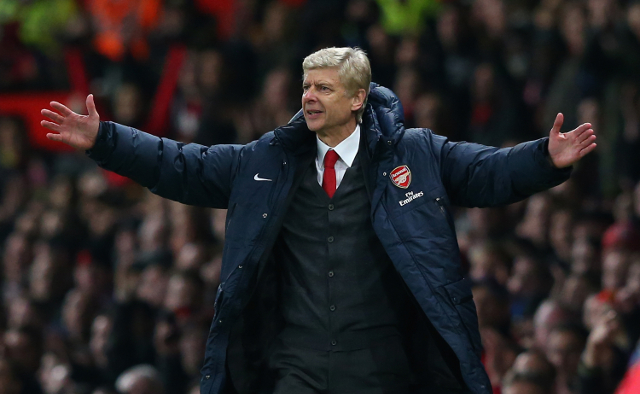 One man has had enough of United’s descent.

One Manchester United fan has already had enough of the team’s bad form this season and has formally announced that he is now switching allegiances to Arsenal.

Could it be a joke? If you support a team, surely they are in your blood for the rest of your life. Or perhaps he’s just a frustrated glory hunter trying to keep up with the times.