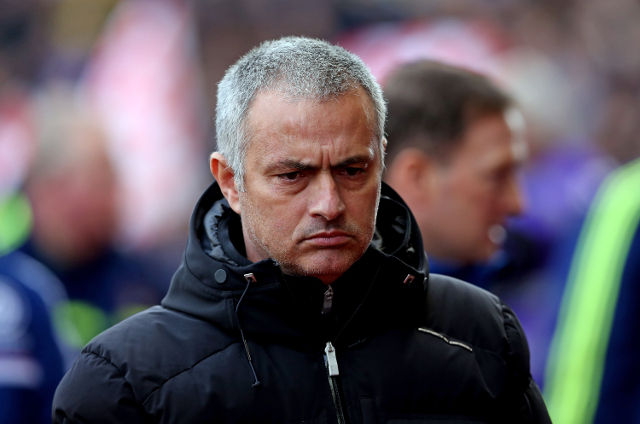 Barcelona are ready to launch a £29m bid for Chelsea defender David Luiz according to the Daily Star.

The Brazilian has been frozen out of first team action for much of the current campaign and Jose Mourinho may well accept big money offers for the 26 year old.

The former Benfica man has started just five Premier League fixtures this season and could well be the right man to strengthen Barcelona’s back-line.

Gerardo Martino has only two recognised senior central defenders in the shape of Gerard Pique and veteran Carles Puyol and has had to call upon Javier Mascherano to fill a makeshift role on a regular basis this season.

Mourinho appears to see John Terry and Gary Cahill as his first choice central defensive unit and can also call upon Branislav Ivanovic so could arguably afford to cash in on Luiz, who is often considered naive and frequently found out of position.