With the January transfer window now less than three weeks away from opening, we take a look at five possible new recruits that the Blues are targeting in the new year. 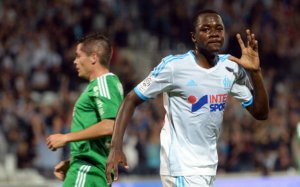 The west London club are believed to be keen to strengthen in the holding midfield role at Stamford Bridge in the second half of the season as doubts continue to grow about the long-term suitability of experienced Nigeria international John Obi Mikel.

And as a result, the Blues head coach Jose Mourinho is expecting to make a move the Ligue 1 giants’ France Under-21 international when the window opens again next month, as the self-styled Special One looks to give his at times porous back four better protection in the second half of this campaign, according to reports in the Daily Express.