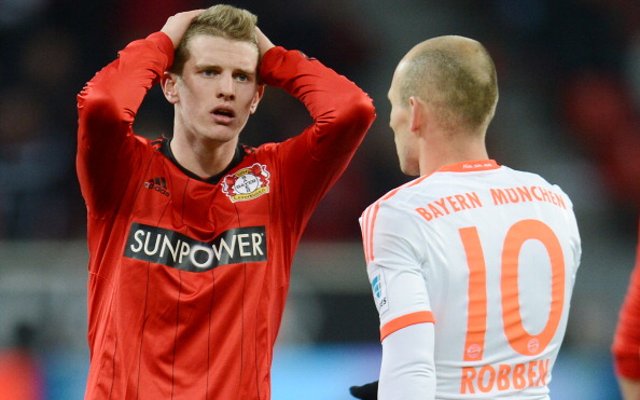 Although Arsenal made one of the subtly clever signings of the summer by bringing Matthieu Flamini back to the Emirates, they still have room for another world class defensive midfielder capable of both protecting the back four and starting attacks from deeper midfield positions.

He would fit into Arsenal’s system comfortably after making himself one of the best middle players that the Bundesliga has to offer and would be another weapon in the arsenal (no pun intended) that Wenger can call on.