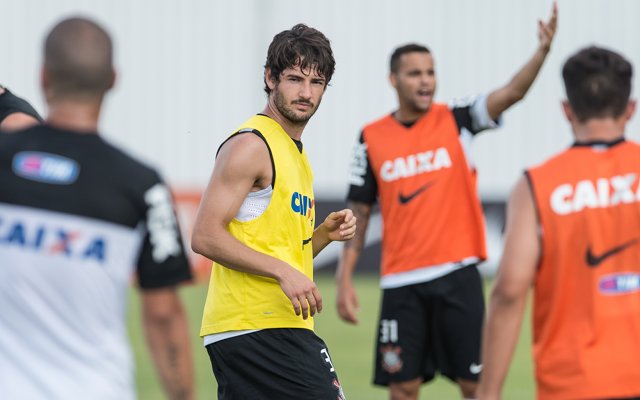 Pato is a player that has already sampled the high life in Europe and is reportedly champing at the bit to get back and do it all over again. He’s already fallen out of favour in his homeland and will look toward a winter move to help secure his place in the Selecao ahead of next summer’s World Cup. Getting one over on Spurs in the process wouldn’t go amiss either, as they have also been linked with his signature.

He was once regarded as one of the brightest prospects in the game, and with the Gunners desperate for another striker, the two could very well help each other out.