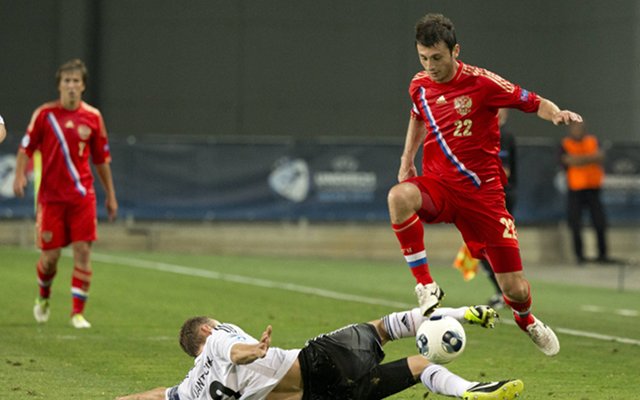 A player that Spurs were extensively linked with during the summer, a move didn’t materialise, but Dzagoev is still being tipped with making to switch to the Premier League and he will hope to test himself at the top level sooner rather than later. Spurs would be more than willing to give him his opportunity too.

Could likely fill the boots that will be left by Moussa Dembele, who has been mooted to make his own exit.