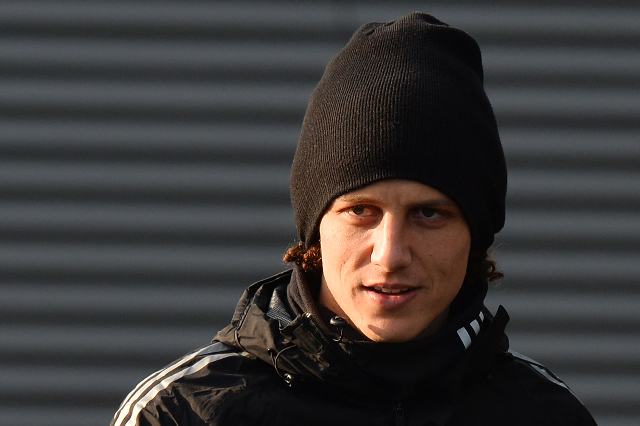 Chelsea defender David Luiz has reportedly already agreed a deal to sign for Barcelona according to Spanish source Cuatro.

It is claimed that a fee of around £25m will be paid by the Nou Camp side who are in dire need for defensive reinforcements with boss Gerardo Martino clearly seeing Brazilian international Luiz as the man for the job.

Jose Mourinho has barely used the 26 year old former Benfica man who has made just five Premier League starts this term with the returning Blues boss opting to use Gary Cahill to partner ever present skipper John Terry, with Branislav Ivanovic primarily used at right-back.

Luiz has played a dominant role in Chelsea’s recent successes, helping guide the West London side to both Champions League and Europa League success.

However the fan favourite has been criticized for his inconsistent displays and penchant for being wildly out of position and therefore it’s perhaps no surprise that Mourinho would look to cash-in on David Luiz.

Barcelona currently have just two senior central defensive options, Gerard Pique and veteran Carles Puyol, this has led to Javier Mascherano frequently being used as a makeshift defender with youngster Marc Bartra being another alternative.