Stamford Bridge side linked with advances for two of Europe’s most lethal finishers. 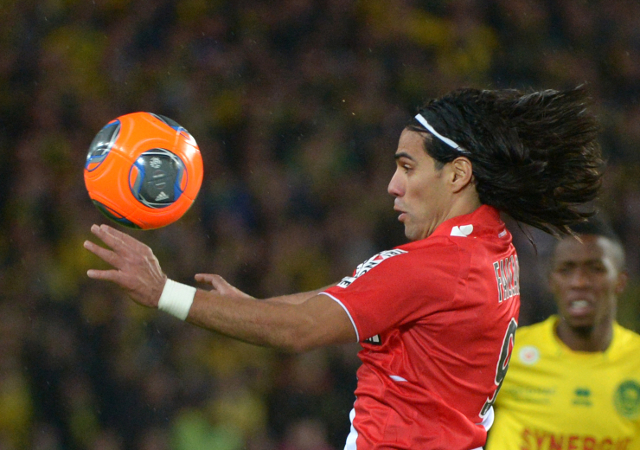 Chelsea have reportedly targeted a myriad of possible signings to boost their ailing attack and Jose Mourinho has today been linked with interest in two big money goal machines.

The Daily Express claim that a Chelsea move for AS Monaco striker Radamel Falcao is ‘possible’ due to the Colombian apparently being unsettled since his move the Ligue 1 side.

Though AS Monaco have publicly stated that all is well sources in France claim that former Atletico Madrid man Falcao is keen to leave and the principality side are now ready to listen to offers of around £85m for the 27 year old striker.

Tensions between Falcao and boss Claudio Ranieri have been strained since the former Chelsea manager subbed the South American during a fixture against Nantes last month and there are concerns that the club could fall foul to UEFA’s FFP (Financial Fair Play) guidelines, which could in turn see the club barred from taking part in European competitions.

The fact that Jose Mourinho and Radamel Falcao share the same agent, Jorge Mendes, has also not gone unnoticed.

Though Chelsea are unwilling to fork out £85m they are looking to offer a sum near to that valuation as well as the possibility of offering either Fernando Torres or Demba Ba into the equation.

Radamel Falcao has scored nine goals in 14 Ligue 1 fixtures since moving to AS Monaco.