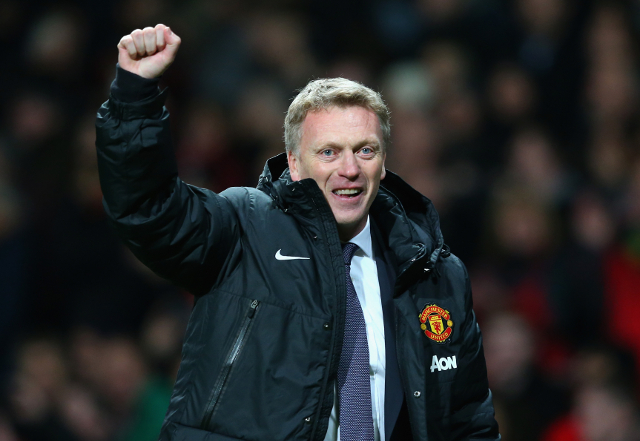 Man United midfielder Anderson is desperate to leave Old Trafford in January and is hoping to secure a move to Tottenham according to Goal.com.

The 25 year old has only been a bit-part player under David Moyes and is hoping that regular first team football could give him an outside chance of earning a place in Felipe Scolari’s 2014 World Cup finals squad.

Fulham and FC Porto are also said to be keen on the midfielder and Anderson’s push for a move to White Hart Lane seems unlikely given the surfeit of central midfielders Andre Villas-Boas possesses.

The Spurs boss can call upon Paulinho, Sandro, Mousa Dembele and Etienne Capoue so would appear to have little need for Anderson and as such the Man United man may wish to consider a move to Craven Cottage or back to his former Primeira Liga side.

Anderson’s reported £80k a week wage demands may hamper a switch though Turkish club Galatasaray are also a possibility, and more than able to cover such salary expectations.