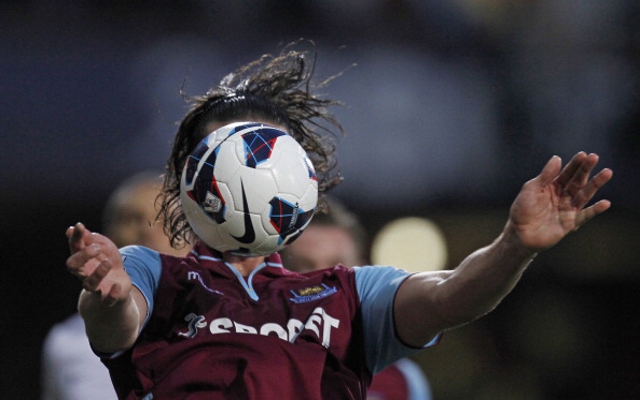 Check in to West Ham United vs Sunderland

The Upton Park side forked out £15m to bring in the 24 year old on a permanent basis after a moderately successful loan spell at the East London club. However a double fracture to his foot have left the England man out of action for the entire campaign and as a result Sam Allardyce’s side have struggled for goals and sit just above the relegation zone.

Sullivan believes that on his day Carroll is unplayable but the length of time he has been out has had a hugely negative impact on the club.

“Had we known he would be out for this long, we would not have signed him,” Sullivan told the BBC’s Football Focus.

“We are not a rich enough club to deal with that. You know any player can get injured, but we can’t buy a player knowing he is going to be out for half the season.

“When we signed him we were assured by the medical staff that the very, very latest he would be back was 1 September. That would have meant he would only miss two league games.”

Liverpool spent £35m on Carroll and were probably pleased to recoup £15m from his sale, such has been the forward’s fall from grace.

“He is not going to be quite the player he was at the end of last season until he has played some games.