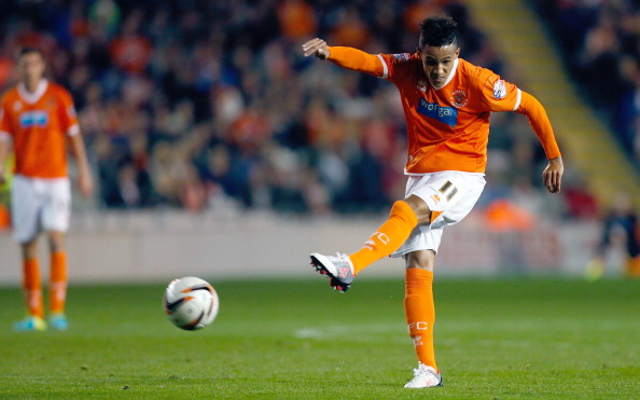 Check in to Burnley vs Blackpool

Ajax are set to step up their interest in Blackpool youngster Tom Ince according to the Daily Mirror.

The Dutch giants will move to capture the England Under 21 international by offering the winger a pre-contract deal that would see the former Liverpool man move to the Amsterdam side on a free transfer at the end of the season.

It’s a move that the Bloomfield Road side will look to head off as it would leave the Championship side collecting around £500k in the form of compensation, for a player who is arguably worth far more.

Indeed Blackpool turned down an £8m bid from Cardiff City for the 21 year old over the summer.

A move to Ajax would see Ince secure a high profile move to a club that can offer him a shot at major domestic silverware as well as a chance to shine in the Champions or Europa League competitions.

Such a move could also improve the player’s chances of breaking into Roy Hodgson’s senior England national team set-up.

Last term Ince scored 18 goals and finished as the leading assist maker in the Championship. 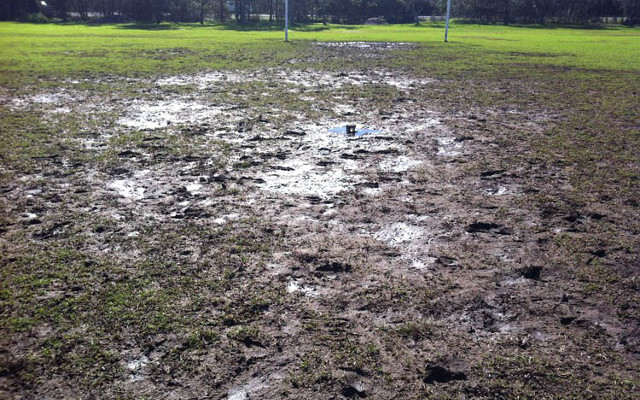