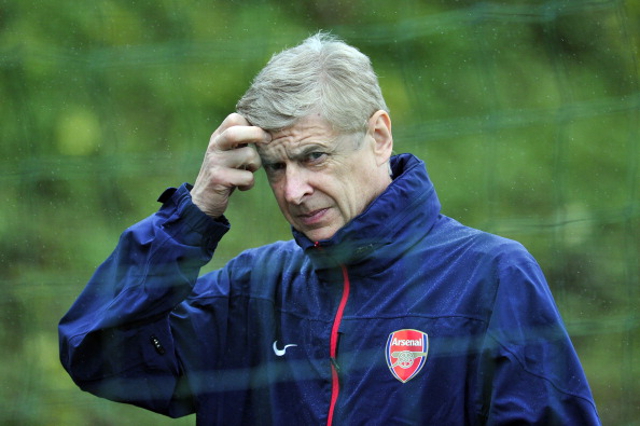 Arsenal will make a summer move for Real Madrid midfielder Sami Khedira according to the Daily Mirror.

Arsene Wenger is keen on bringing in the 26 year old German international but will wait until the summer before making an offer for the Bernabeu star, who is currently out with cruciate knee injury.

Khedira is a close friend of national team colleague Mesut Ozil and that may well see the North London club edge ahead of Man United in pursuit of the former Stuttgart man.

Real Madrid will apparently allow Khedira to leave for a fee of around £20m, which is a fairly hefty price for a player who by the end of the season will have just a year to run on his current contract.

Wenger may be keen to bring in some added steel to his midfield, which currently is only being provided by Mathieu Flamini.

Sami Khedira could offer the Gunners a new dimension in the middle of the park.