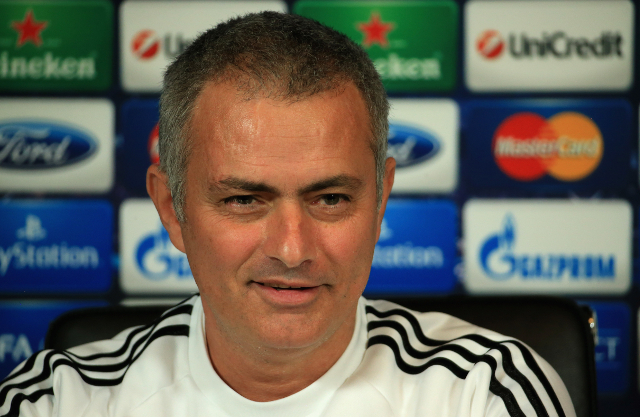 Chelsea are looking to beat Man United in the race to sign highly rated Inter Milan midfielder Fredy Guarin according to the Daily Mirror.

Jose Mourinho is planning a move to raid his former club and the Blues have apparently already met with officials from the San Siro side ahead of a move to sign the £15m rated Colombian who could offer the West London club a fresh midfield dimension.

David Moyes had hoped to land the 27 year old and was willing to use striker Javier Hernandez as bait in a deal to bring in the Inter Milan man but it appears that Chelsea are leading the chase to bring in Guarin, who has been in fine form this term.

The former FC Porto man can play across the midfield and in wide attacking roles and during his time in Portugal Guarin guided the Estadio Dragao side to three Primeira Liga titles and a Europa League triumph which led to a high profile move to Inter Milan.

With the likes of John Obi Mikel, Kevin de Bruyne and Willian struggling to make an impact Guarin could help provide strength in depth in a number of roles and is not cup tied from Champions League involvement.