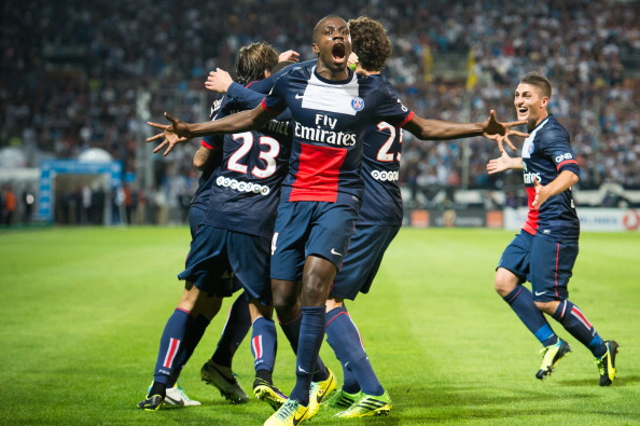 Old Trafford side ready to spend in next month’s transfer window.

Man United boss David Moyes has set his sights on two midfielders as he seeks to splash the cash in January according to the Daily Express.

The Old Trafford manager is keen to freshen up his midfield and will offer £20m for AS Roma youngster Kevin Strootman having missed out on signing the Dutchman over the summer.

The 23 year old has played a key role in the Stadio Olimpico side’s genuine title push though the Serie A side may well have to consider offers for the former PSV Eindhoven man as they are in financial difficulties.

Moyes is also looking to add some bite to his side and will offer £7m for PSG’s Blaise Matuidi, who is out of contract at the end of the season.

The French international is an excellent box to box performer and would offer Man United some much needed steel as they look to salvage their season after a poor start to the Premier League campaign which has left them way off the title pace in ninth place.

The likes of Tom Cleverley and Anderson have failed to make an impact this term and Darren Fletcher continues his recovery from long term illness so there is certainly scope for midfield additions when the transfer window re-opens next month.