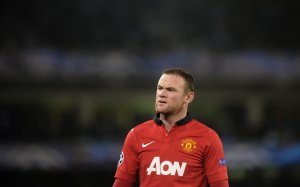 Chelsea are confident of beating arch-rivals Manchester United to the signature of Inter Milan midfield player Fredy Guarin, with the west London club having already lodged a bid of £15m for the Colombia international.

Manchester City left-back Aleksander Kolarov is set to return to Serie A after struggling to win a regular starting berth in head coach Manuel Pellegrini’s back four so far this season.

Arsenal manager Arsene Wenger will finally sign his new contract in January which will keep the veteran Frenchman at the Emirates until 2017.

Liverpool striker Luis Suarez is set to sit down with the Merseyside giants to discuss a possible contract extension at Anfield on significantly higher terms that his current deal.