Although much of the credit in football goes to attacking players, the best teams also rely on a strong defence and here are the top ten from CaughtOffside. 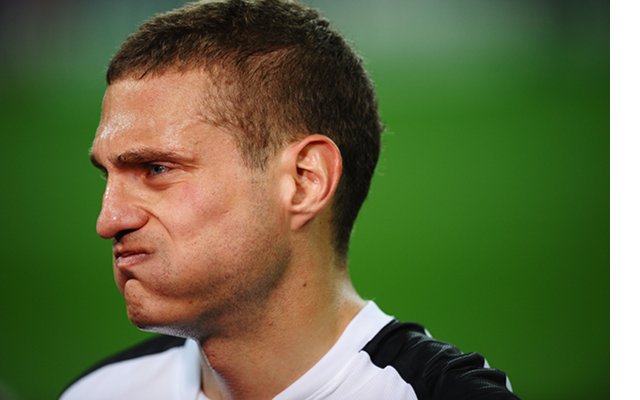 Although now a veteran of the Red Devils side, their captain and enforcer on the pitch is still a world-class talent and is a stalwart in the team.

Joining in January 2006 from Spartak Moscow in a £7m deal, Vidic has gone onto play nearly 300 matches for the Premier League champions.