The best goalies in the world ranked, including two stars from Chelsea! 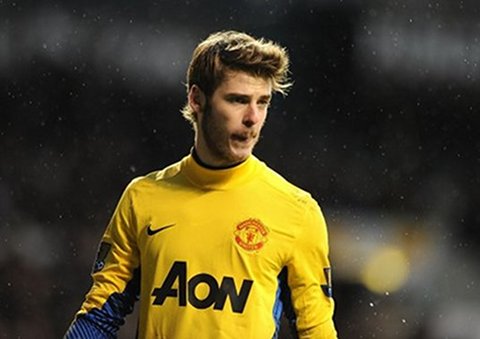 The Spaniard has developed into a fine talent after a nervy start to his career at Old Trafford, during which he faced a challenge from number two Anders Lindegaard.  The 22-year-old now looking confident and assured behind the United back four and with Iker Casillas struggling to get into the Real Madrid La Liga team, De Gea may feel he has a genuine chance to be Spain’s number one in the not-so-distant future.