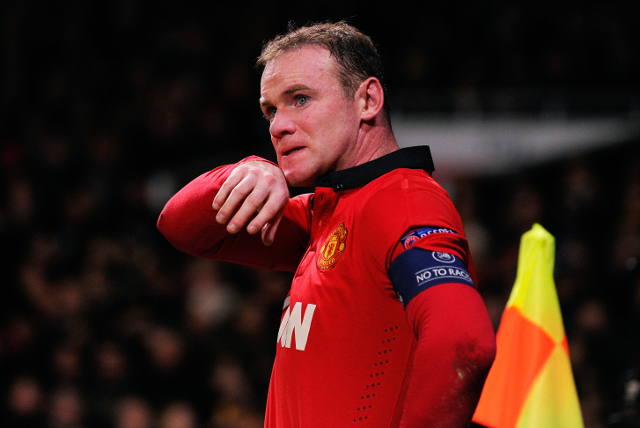 Chelsea boss Jose Mourinho appears keen to bring in a prolific marksman to lead his Blues attack and the Daily Mail has named a six man shortlist of players the Stamford Bridge manager wants to approach.

Mourinho will not be pleased by the goal-scoring return of current strike trio Fernando Torres, Samuel Eto’o and Demba Ba, who between them have scored just five of Chelsea’s 32 Premier League goals this season.

Man United striker Wayne Rooney is apparently the Portuguese manager’s first choice candidate to spearhead the Chelsea attack though it seems clear that the Old Trafford side have no intention of selling the player, especially to a Premier League rival.

Following a turbulent summer the 28 year old has knuckled down and has arguably become Man United’s most consistent performer this season with the England man notching up ten goals and eleven assists in 21 appearances in all competitions this term.