Find out who is paid the most to manage your teams.

Check in to Manchester United vs West Ham United

New information has surfaced this week that has revealed who the top 30 best paid managers in world football are, and there are some surprising entries on the list. 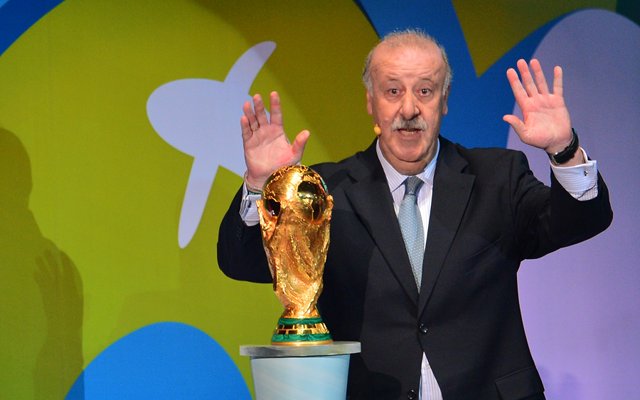 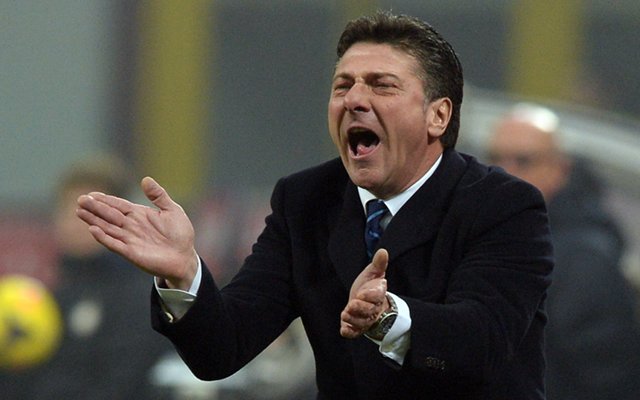 The former Napoli boss landed himself a pay bump over the summer as he left the San Paolo outfit to mastermind Inter’s return to the top of the tree. 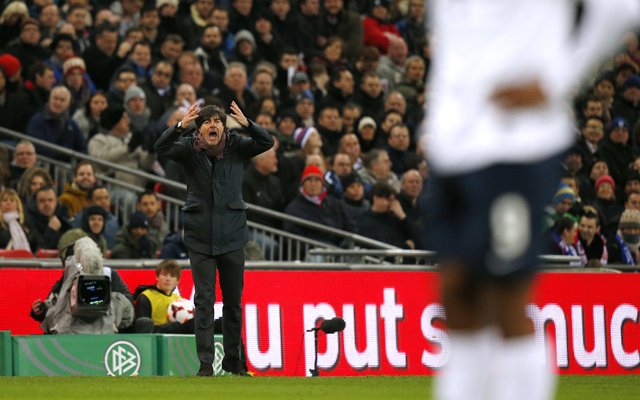 The German national team boss will be looking to justify his salary at this summer’s World Cup. 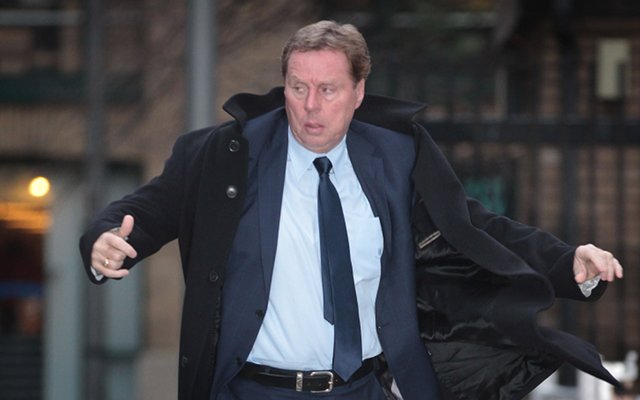 An expensive salary for a manager not in the top flight, however, Rangers are well on course to make a return to the Premier League this season. 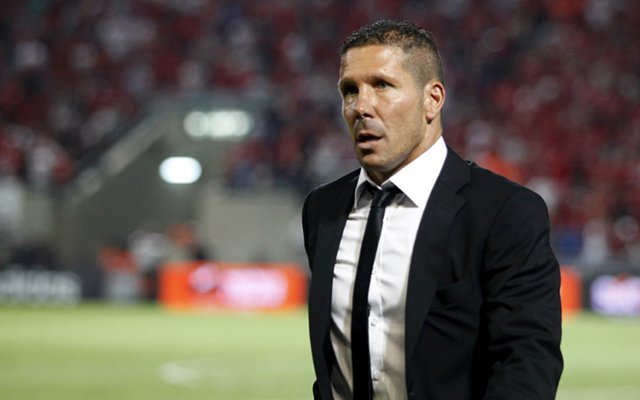 The Argentine could be in line for a rise soon enough should his side manage to keep up the pace with Barcelona at the top of the La Liga table come May.