With the winter transfer window now just a week away from opening for business once again, we take a look at six players that Reds head coach Brendan Rodgers will be targeting next month. 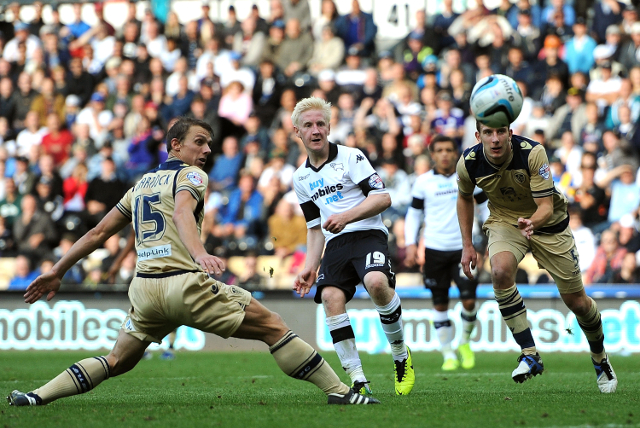 One of the undoubted stars of the Championship season so far in this campaign, with the England Under-21 international having been closely monitored by the Merseyside giants since the beginning of the year.

And now it is expected that Reds boss Brendan Rodgers will follow up that interest by making a firm offer for the attacking midfield player when the winter window reopens, although with the high-flying Championship outfit desperate to keep hold of the coveted 18-year-old at Pride Park, at least until the end of this campaign as they seek to gain promotion to the Premier League, the Northern Irishman may face a struggle to land his man.