Who’s hot and on the move this January. 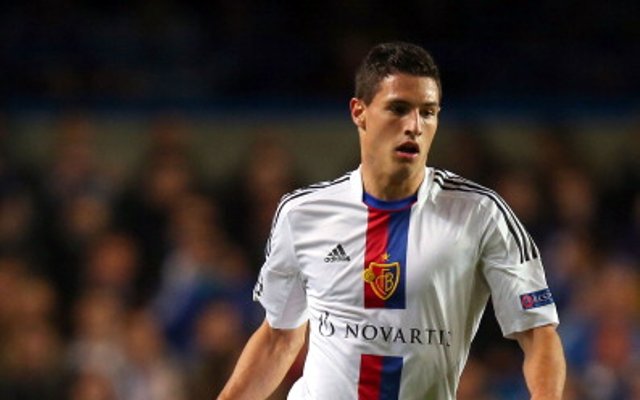 The Gunners have had their eye on a number of players so far this season and whilst some have been rather ambitious despite their current standing at the top of the table, others have been reasonably well rounded and believable.

FC Basel’s Fabian Schar is one such player that could very well be on his way to the club as contract talks with Bacary Sagna have still yet to be resolved.

The young Swiss full-back has gained a lot of admirers over the past couple of months, and though the temptation must be there to sign for the first big club to come knocking, Arsenal would do well to snap him up and loan him out to a capable Bundesliga side where he can establish himself as one of the best players in Europe before making the move back to the Emirates.