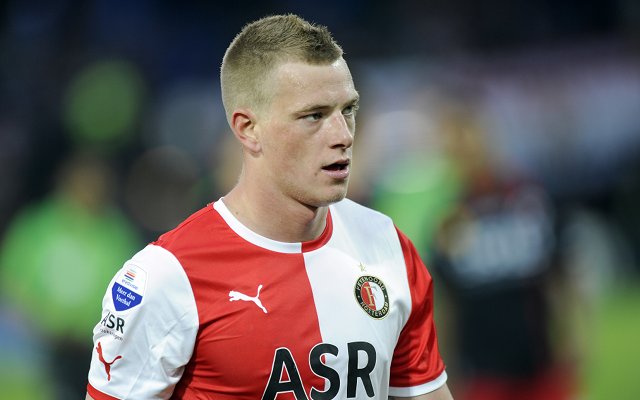 Villa are in need of goals, and fast. Last season’s top scorer Christian Benteke is struggling to cope with injury and the added pressure of a second year in the Premier League, whilst Gabriel Agbonlahor and Andreas Weimann have both found finding the net difficult.

There is not a lot of money flowing through Villa since Randy Lerner decided to tighten the purse strings, so it may be loan options that the club look to.

Manchester City striker John Guidetti is one possibility, as he looks for game time after failing to break into the first team at the Etihad this season.

Going the other way, there have been reports that Stoke City are looking to sign Stephen Ireland on a permanent deal in January despite his contract being up at the end of the season, while striker Nicklas Helenius could be allowed out on loan after failing to make a single start in the Premier League so far.