Check in to Norwich City vs Manchester United 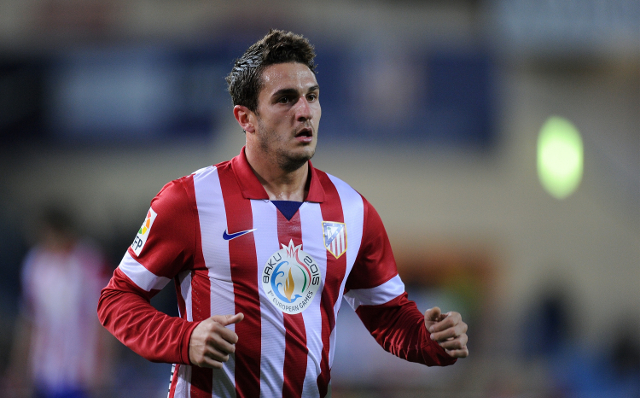 Man United boss David Moyes has set his sights on landing a talented creative midfielder in January and has earmarked bids for a trio of top notch players in the hopes of signing one next month according to the Daily Express.

Moyes has seen Michael Carrick, Darren Fletcher and Marouane Fellaini struggle with injuries and with both Tom Cleverley and Anderson struggling for form there is certainly scope for a midfield addition.

The Scot has scouted Atletico Madrid youngster Koke and will hope that a £30m bid will be sufficient to convince the Vicente Calderon side to cash-in on the Spanish international.

Only Cesc Fabregas has provided more La Liga assists this term and given that Atletico Madrid are well known for selling their top talents Moyes will hope he can lure Koke to follow in the footsteps of keeper David de Gea, who also left the Spanish capital side to join the Premier League side.