His head, however, did cause an injury to Palace striker Cameron Jerome and he managed to get through to halftime despite the gash. 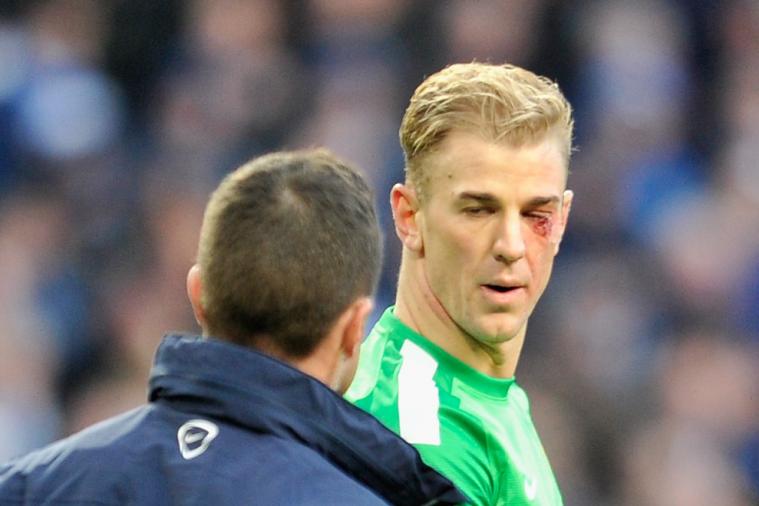 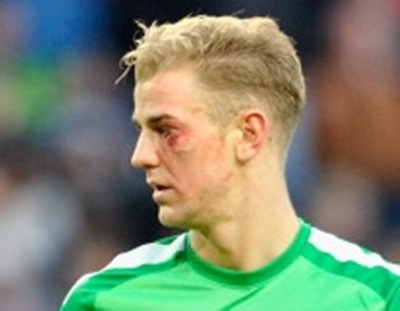 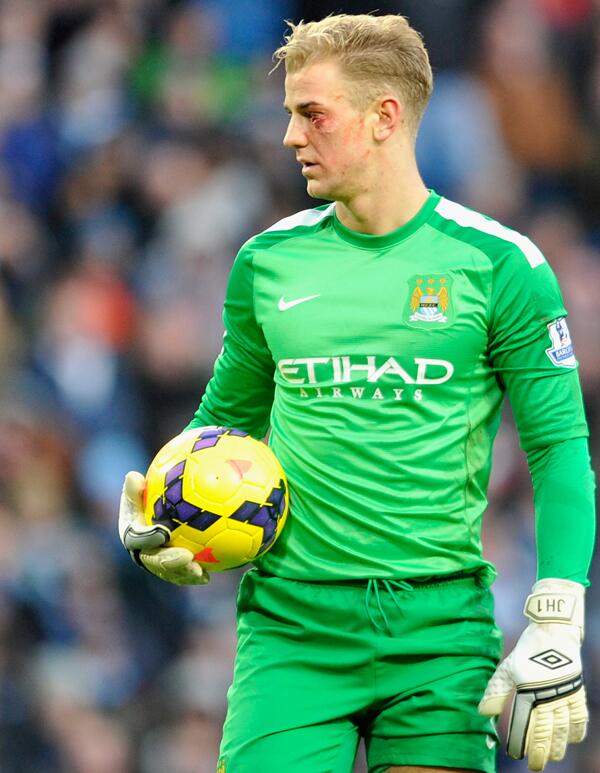