A rundown of 20 deals that could be done in the Premier League during the January transfer window.

Check in to Arsenal vs Cardiff City 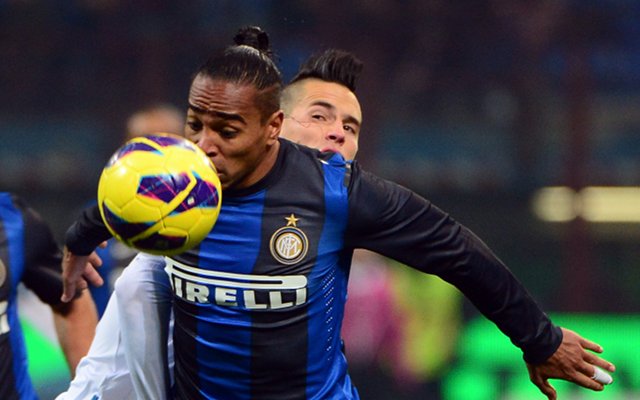 The Uruguayan international had previously been a target for Tottenham Hotspur before Andre Villas-Boas was given his marching orders earlier in December. Pereira is exactly the kind of player that Michael Laudrup likes – skilful, quick and effortlessly classy. His versatility will be a huge asset too and should be available after falling down the pecking order at the San Siro.