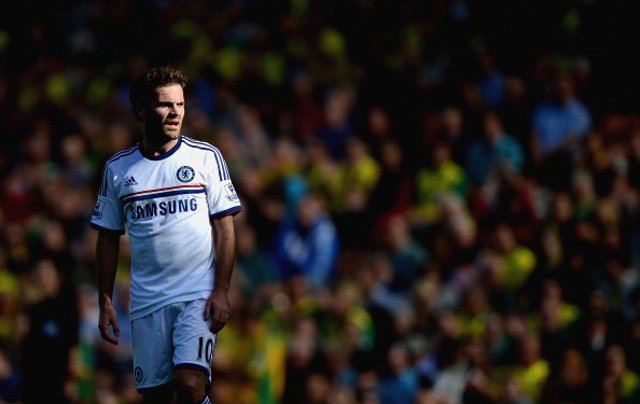 Chelsea boss Jose Mourinho has said that the door is open for Spanish international Juan Mata to leave the club even though he does not necessarily want to sell him, according to the Metro.

Mata has found it difficult to break into the first team at Stamford Bridge this season, but he managed to get himself a rare start against Southampton on New Year’s Day.

However, he was hauled off in the second half and video footage showed that he was not happy about it at all, fuelling speculation that he may finally head for the exit ahead of this summer’s World Cup. 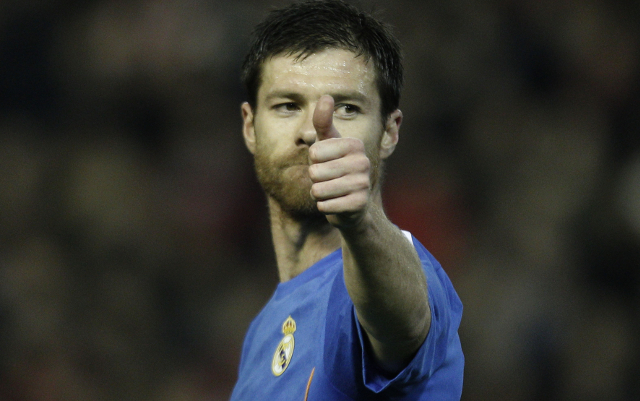 The pair enjoyed a strong working relationship in the Spanish capital when Mourinho was in charge there, and though Real want him to stay and former club Liverpool hope to bring him back, Mourinho is looking to bring him on board to boss the Chelsea midfield.

With Michael Essien and Kevin De Bruyne said to be on their way out in the new year the Special One will be looking to bring in some world class replacements in their wake. 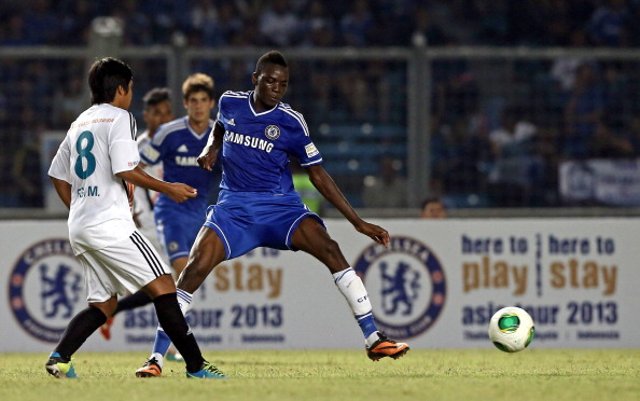 The Burkina Faso international agreed to a four-and-a-half-year deal with the west London outfit back in October, but has now finally joined up with his new teammates with the opening of the January transfer window.

The 18-year-old joined up with the club for their tour of Asia last summer and impressed so much that the club sought to tie him down quickly. 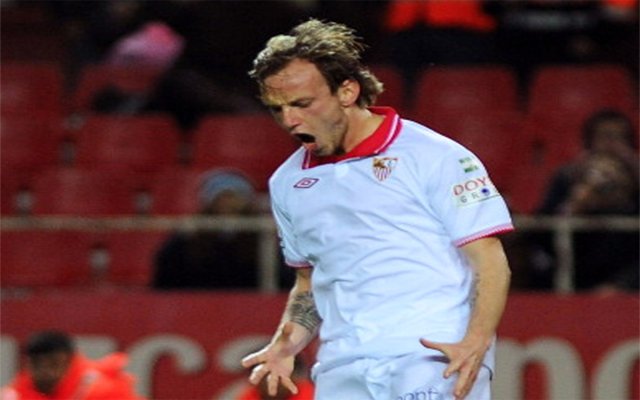 Chelsea Set To Miss Out On Croatian Star

Sevilla midfielder may be set to disappoint the several English clubs on his trail be claiming that he would be open to fresh contract talks with current club Sevilla, the Daily Mirror reports.

The Croatian international has been in spectacular form for the Andalusian side this season and Chelsea, Manchester United and Liverpool have all been keeping tabs on his progress.

However, the Spaniards are keen to keep him at the Ramon Sanchez Pizjuain as his current deal expires in 2015, and he has hinted that he would be open to hearing what they have to offer.