Old Trafford side look to bring in Goodison Park duo in January.

CaughtOffside understands that initially Old Trafford boss David Moyes was willing to wait until the summer before pushing on with moves for the duo but now feels that the addition of fresh January additions is key to Man United’s chances of sealing a top four finish, now seen as the very least the Scot must secure in his debut season in charge of the club.

Moyes is desperately looking to freshen up his midfield and the form displayed by Toffees youngster Barkley has sparked a great deal of interest in the 20 year old but the Scot is confident he can lure the Everton man to Man United sooner rather than later. 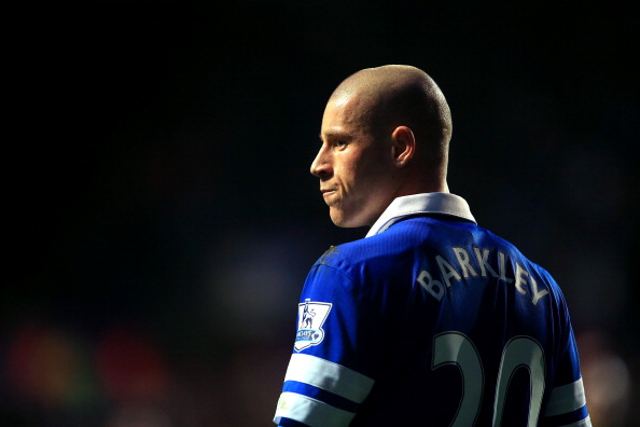 Barkley is on the fringes of the England set-up, earning his first senior cap last September, and a high profile move to Man United would certainly aid his push for a spot in Roy Hodgson’s 2014 World Cup finals squad.

David Moyes will offer Barkley a guarantee of regular first team football as he believes the youngster is now ready to make an immediate impact at Man United.

Moyes is looking to offload Anderson and may well also listen to offers for Japanese international Shinji Kagawa and will hope that Barkley can fill become Man United’s ‘New Paul Scholes’.

Leighton Baines has been the subject of two previous failed Man United bids but Roberto Martinez may be more open to a possible sale of the 28 year old having seen Costa Rican Bryan Oviedo impress during a stint replacing the then injured first choice left-back.

Man United are willing to offer as much as £55m for the pair and are open to the possibility of offering a player exchange as part of the deal with the likes of Alexander Buttner and Javier Hernandez being possible makeweights. 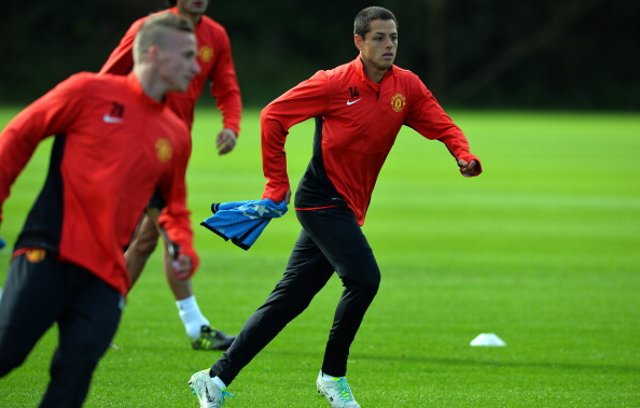 The possibility of bringing in Mexican international Chicharito could certainly interest Martinez, not least as Everton are unlikely to be able to meet Chelsea’s asking price should they attempt to sign loaned in striker Romelu Lukaku on a permanent basis.