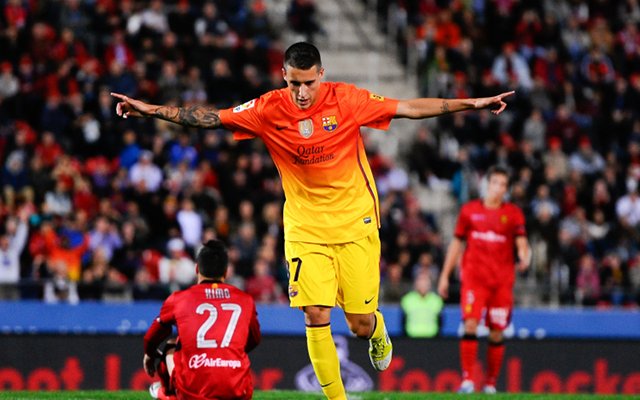 Liverpool are leading the race to sign young Barcelona midfield star Cristian Tello, according to Give Me Sport.

Both Arsenal and Tottenham Hotspur had also been linked with making their own moves for the out of favour wide man, but it is the Reds who are currently favourites to bring him on board on a short term deal.

The 22-year-old is looking to make a move away in order to gain some valuable first team experience. 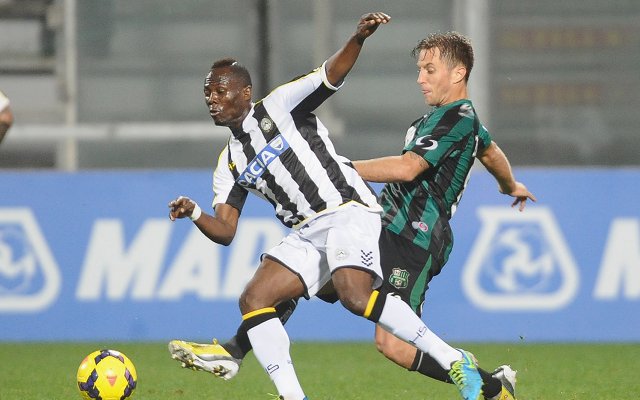 Anfield boss Brendan Rodgers is said to be lining up a January swoop for Udinese midfield destroyer Emmanuel Agyemang-Badu during the January transfer window, according to the Metro.

Rodgers is looking at bringing a number of new faces in during the winter period and is specifically targeting his midfield as the area that requires the most significant improvement.

The 23-year-old was recommended to the manager by his crack team of European scouts and his presence in the middle of the park, as well as in the centre of defence, are thought to be the main reasons behind the interest. 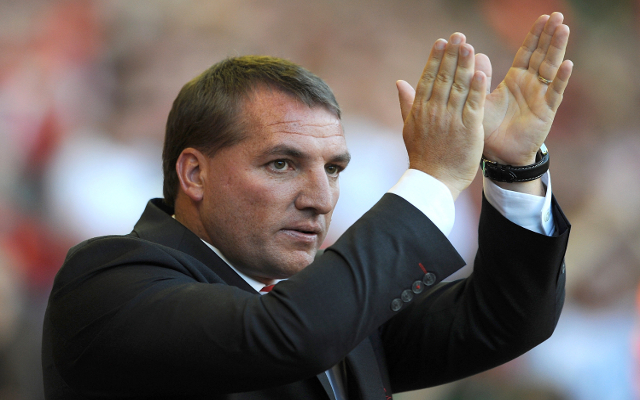 Liverpool are hoping to turn the tables on former boss Rafa Benitez by making a move to sign highly rated teenage defender Armando Anastasio, according to reports in Inside Futbol.

The 17-year-old has yet to sign professional terms with the San Paolo outfit and a number of sides from across Europe are keeping a close watch on his situation with the view of making a move for him.

Championship side QPR are also said to be interested in his services, but the Reds are confident of seeing off the competition from Harry Redknapp’s men. 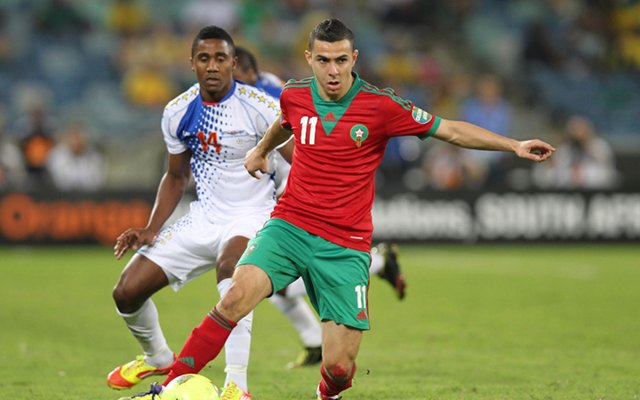 Liverpool winger Oussama Assaidi has said that he is unsure as to whether he still has a future at the Merseyside club despite constant contact from manager Brendan Rodgers, the Daily Express reports.

The Moroccan international has been on loan at Stoke City this season where he has been impressing regularly with his displays out wide.

And though the 25-year-old claims to be in constant contact with his manager at Anfield, he is still no clearer on what the future will hold for him when his loan deal at the Britannia Stadium expires at the end of the season.